Proud to be supported by:

Join our club to play...

Competition Fixtures are offered for both adult and junior players.

Friday Ladies double comp. Teams of 4 playing from 9.30am

Sunshine Coast Seniors League (30yrs+) Mixed teams of 4 men and 2 women with matches once a month between March and November.

Also check out our internal club competitions on the Social Play page.

Junior fixtures is a fun way for young tennis players to improve their tennis skills and learn a love of the game. Players must be able to serve and rally to be considered for a team and under 18 years of age. Matches are held every Friday afternoon or Saturday morning throughout the season (there are two seasons - Summer and Winter) at Ballinger or at other clubs on the Coast.

Players compete in two sets of singles and one set of doubles played with their team-mate, working their way towards semi-finals and finals against other Sunshine Coast teams.
Teams are selected on age and ability with each team having two or three players, two of whom are rostered to play each week (one player sits out in a team of three) and there are several divisions based on skill level. Fixtures is a great way  for junior players to meet new friends and enjoy sport at the weekend.

To play competition tennis players must have a current club membership. View the membership page for more information. 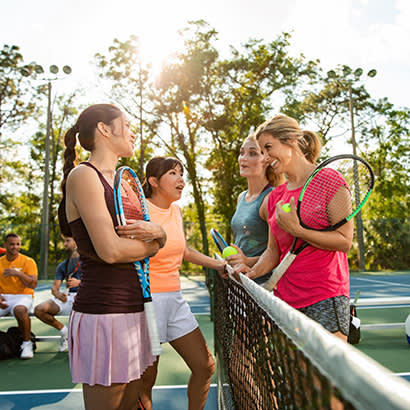 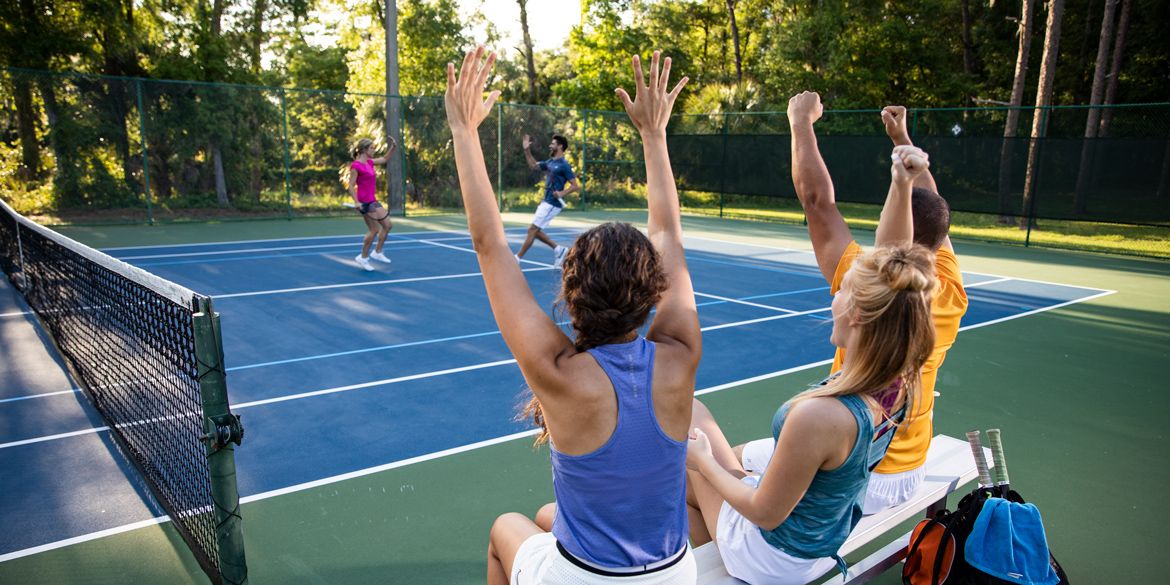 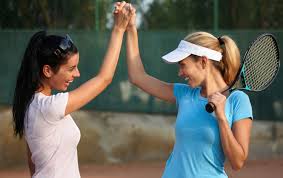